Cole Wood is a small but significant area of mixed woodland to the south east of Wool. It is part of the Lulworth Estate and is managed by the estate rangers. It seems to have a nice, friendly feel about it to me, I don't know why!

At some point in the past conifers were introduced; these have now reached maturity and are gradually being thinned which will benefit the site as a whole. I believe the removal of the conifers intended to be permanent and replacements will not be planted.

The woodland is blessed with a good range of spring flora which is well worth a visit and in mid-summer the extensive understory of brambles attracts lots of insects, especially in the frequent sunny glades. The wood is the best site I know for hornets that can be seen in late summer and is the only site where I have ever seen the horntail (or giant wood wasp). There is also a good colony of silver-washed fritillary.

Nice and untidy with much fallen timer left to decompose naturally make for an interesting walk although the footpaths are not, in general, well made and are just tracks between the vegetation so would not suit less able people.

My records for this site include those seen along the road that leads from the west of the wood, along its southern border past Woodstreet Farm. 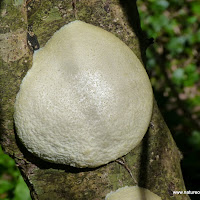 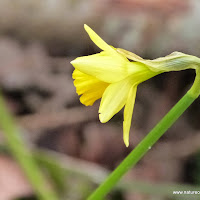