Visited by many for the walk to Old Harry Rocks but the south facing escarpment slope provides an abundance of flowers and is a prime site for butterflies.

Ballard Down: off to see old Harry -

Lots of people visit Ballard Down each year. It forms the eastern end of the Purbeck Ridge and is well known because Old Harry Rock stands in the sea off the very end of the down. A challenging climb from some directions but the reward is stunning views away to the Isle of Wight in the east and over Poole harbour and on to the north Dorset hills to the west. To the south you can see over Swanage Bay and Durlston Point and way out to sea.

Although the top of the down provides the best views, the south facing escarpment slope provides the best natural interest with an abundance of flowers and it is a prime site for butterflies. Indeed, two of the rarest British butterflies, the adonis blue and the Lulworth skipper can be found here in good numbers along with many other species including the declining wall brown. Amongst the flowers look for autumn lady's tresses in late August/early September. 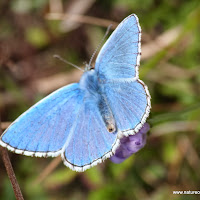 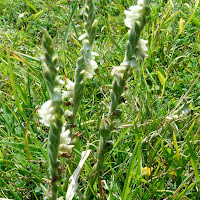 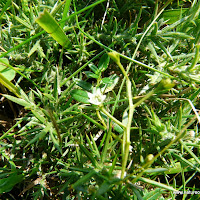 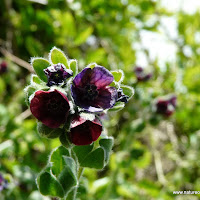 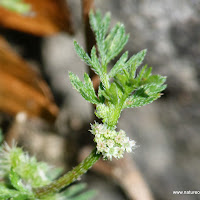 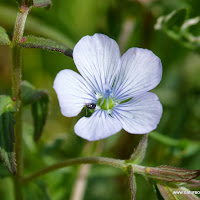 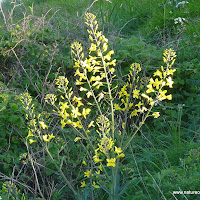